This post is the first in a series about contemplative photography as a practice of Christian obscurity. But before we get into the practice, let me tell you my photography story.

My love for being behind a camera, composing images, developing pictures, and—okay, I’ll admit it—being the girl with the camera was over. Why? Because everyone I knew was purchasing digital cameras for themselves and having the audacity to call themselves photographers.

The magic was gone. There was no longer anything special about being a photographer.

Oh, but it used to be so special.

I don’t remember exactly when my parents came home with their fancy new camera, but I remember how that camera was reserved for special occasions—birthdays and family reunions and vacations. The heavy black base clicked and whirred. The zoom lens circled in and out. The flash buzzed with energy. And the strap! The strap told everyone that, “I am a serious camera for serious pictures.”

I was allowed to pick up the camera for myself as a teenager for a 4-H project, and my only instruction was from the local portrait photographer who served as my project leader. I had no idea what any of the letters and numbers on the lens and the film meant, but I managed to learn how to focus on a subject with that fancy zoom lens. And with that knowledge, I trucked around the county watching for anything that inspired me and spoke to me. I took rolls and rolls of pictures until my parents cut me off from purchasing and developing film.

But there was something magical, something special, about having a camera in my hands. Even when my photos were terrible for reasons I didn’t understand. (For starters, no one had told me about the Golden Hour. I didn’t know about depth of field or exposure or framing. And the film developers at Walmart weren’t specializing in color correcting.)

In college I majored in writing, but I had a minor to play with and decided to pursue photography. Prerequisites wouldn’t allow me to jump feet first into photography classes. I had to muddle through two-dimensional art and a drawing class first. But once I got to the second floor darkroom of Ellis Hall for my black-and-white photography class, I was home.

There was so much at stake as I stepped into the dark closet to take my film out of its canister and wind it around the developing can. If the film touched itself or if any light got to it or if I messed up the chemicals, the whole roll of negatives could be ruined. But if I got it right, ooh! The black and silver images on the negatives appeared as miniature reversals of what I hoped to see in the darkroom.

And the darkroom. Oh, that dim red light and the radio that always played slightly dated pop music and the smell of the silver chemicals and the quiet conversations that felt like everything we spoke was a secret. Yes, developing photos involves the science of chemistry and the objectivity and precision of light exposure and timing, but to me, it was magic.

That semester, I took rolls of black-and-white film at Applebee’s, where I worked as a hostess. Shots of all the salt shakers waiting for their weekly cleaning in the back of the house, playing with the light bouncing off of stainless steel counters, and reducing all the color of vibrant restaurant to black and gray and white.

I took photos on the snowy back country roads of my home town. Train tracks and old bridges. Trees heavy with ice and snow. Gravel roads that faded into the distance.

And I spent a day on one of my dad’s construction sites in Kansas City. The Grandview Triangle where three interstates converged. I played with the repetition of highway construction barrels, the movement of scrapers and dozers, and my dad deep in thought over his latest repair.

I just loved how black-and-white film that was developed by hand in the darkroom lent itself to a grittiness and honesty in the final photo.

Color photography the following semester was not nearly as romantic and magical. In this class, I met the serious photographers who were working toward actual careers in photography. Students with artistic vision who committed all their spare time to the color darkrooms and who had an eye for color development and correction. I was no longer in the communal space of the black-and white darkroom but alone in the individual and isolated darkrooms of the color lab. The magic was wearing off.

I made it through color photography by the skin of my teeth and moved on to another minor in another department. Photography shifted to paid projects: senior, engagement, and even wedding photos. Looking back, I can hardly believe I managed all those projects on film when so much was at stake and I often only had one chance to get the shot I was after. I shutter at the thought! (See what I did there?)

But shortly after college, I gave up photography all together. Continuing to shoot with film when I didn’t have access to a darkroom lacked the magic I remembered. The development process—the time and presence and nuance it required—were lost. Plus, I was in graduate school working on a writing degree and newly married with a mortgage. I didn’t have the time or money for hobbies. And the world of digital photography—that everyone was into it, the sheer volume of photos that could be taken, the necessity of photo editing software—simply didn’t appeal to me. The magic was just gone.

So photography and I broke up. And I refused to entertain the thought of getting back together. But that’s not the end of this photography story… 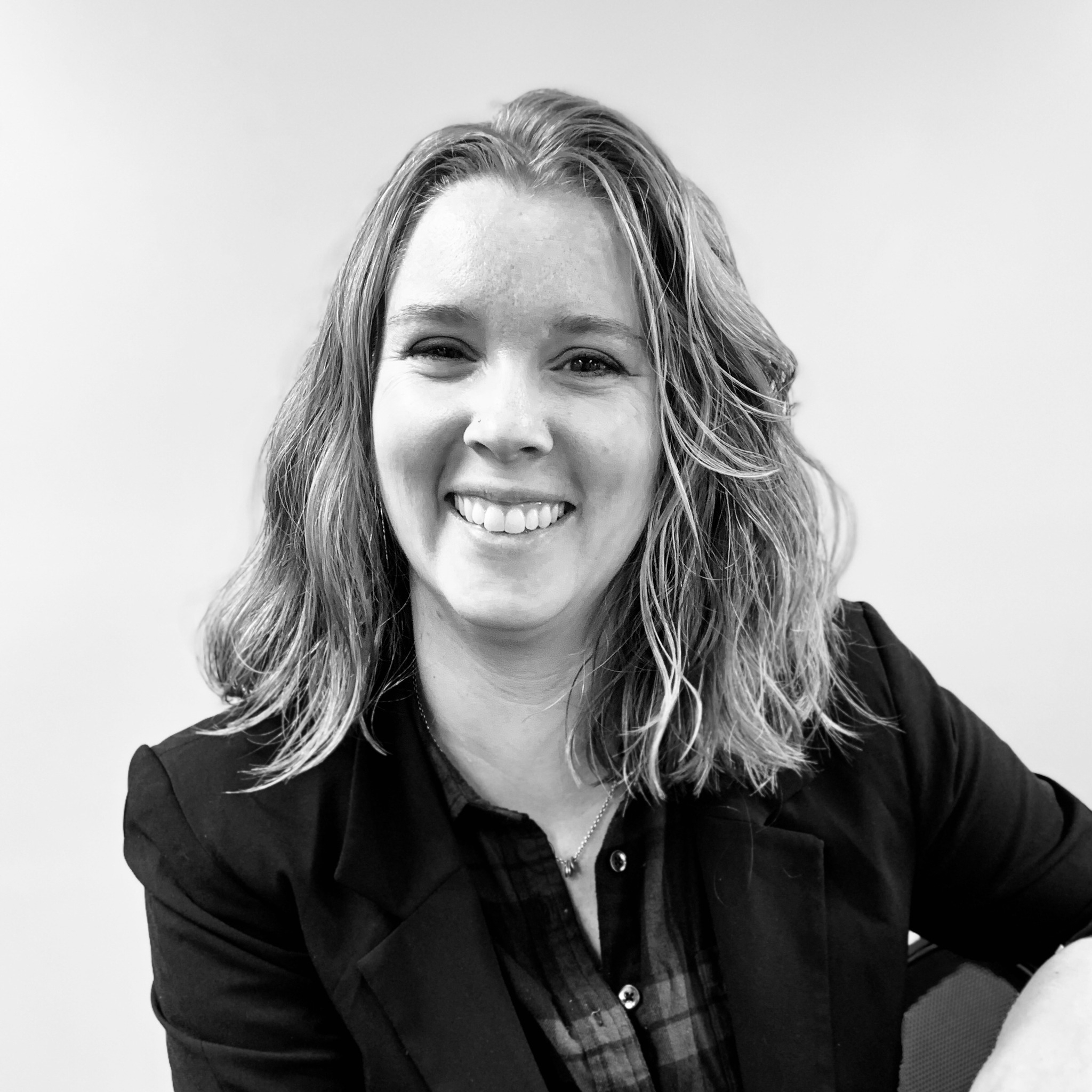 A Life Obscured features my musings on Christian obscurity: the practice of living an inconspicuous life while also living fully known to God. Let's walk together on this journey into obscurity as we are formed into greater Christlikeness.

@zeldathescottie loves the snow!! And I finished A

Morning Pages Day 3 done! Mostly. Had to log into

Bought “Write for Life” by Julia Cameron this

She literally has an internal alarm for “time to

Both in our happy place this afternoon.

Student of the Month!! Pretty proud of this kid!!

Introduced E to the neighborhood labyrinth. He lov

Who doesn’t love a giant box? And perplexing @ze

Better late than never? I didn’t have time to ge

The Austins need your help! What do we do with an

For those of you who read my newsletter this week,

Santa and Carol here to tell you Sarah wrote a lon

What’s saving my life right now? This copycat of

Everyone seems to have made candy and baked cookie